A great place to try out your new Gore tex costume and pick up a couple of new routes! 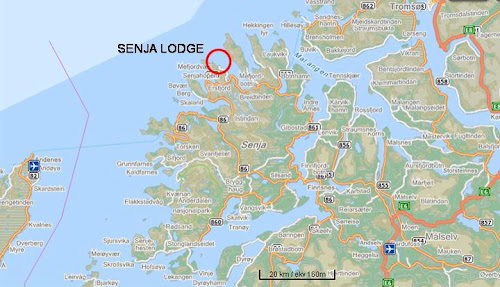 Suited at 69_20_N_17_30_E_ the Senja Island is the second largest island in Norway and has approx 7782 inhabitants, which a I guess are all very good on handling clothes to keep the dry...!

But on the other hand the possibilitys for climbing ice and mixed routes as well as some very spectacular ski touring when the sun appears, which is actually does now and then. With this in mind and after looking on some great pictures of big walls covered in ice our rental car made it over the border from Sweden and made the route via curvy Norwegian roads to Senja a late night and after a loong flight from a sunny and warm Geneve. Arriving the village of Mefjordvaer the situation was close to crampons just to get up the stairs to get into the Senja Mountain Lodge and our bace for the upcoming week! A five star ice situation, how would the mountains be?!?

Next morning, after a classic Norwegian Friday evening/night with a lot of expensive beer the morning brew of coffey was enjoyed with a wet vuiew of rain outside the window, looking good! 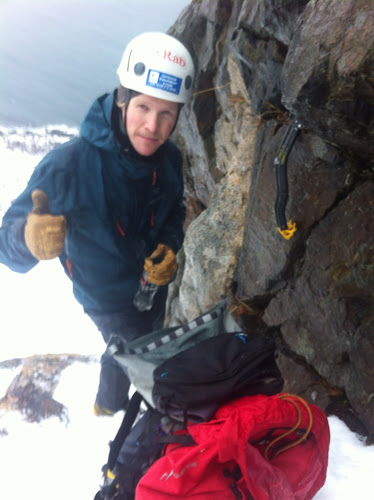 After doing the crux, getting down to the car and drive it on the very interesting road over to Senjahopen and down the fjord, the walls of ice showed up in front of us, with a 10 min approach. And with a quick decision from inside the warm Toyota we picked the most obvious on from our point 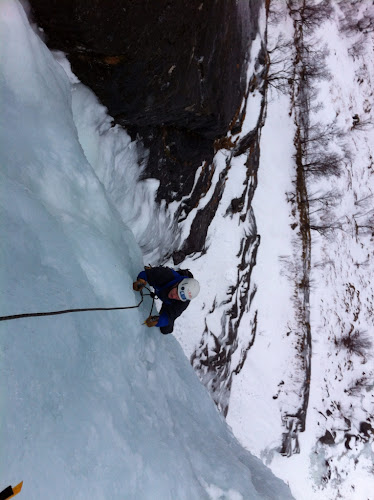 A very wet ice route which we named "Wet Wiking Blues" WI 4+, four pitches and three wet gloves later we could start rappelling down some unbelievable soaked roopes and back to the house where we entered the drying room full on! 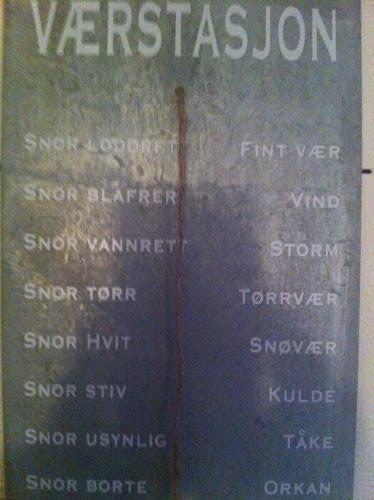 The next morning looked even better, now it wasn't just rain, we had wind!

So what to do? Well two event waterproof jackets topping it with my Torq crux jkt should hold for a couple of hours. Sitting around inside will not make us any happier so on with everything and heading for an other unclimbed strike of ice, well strike of water and ice, well more water then ice... 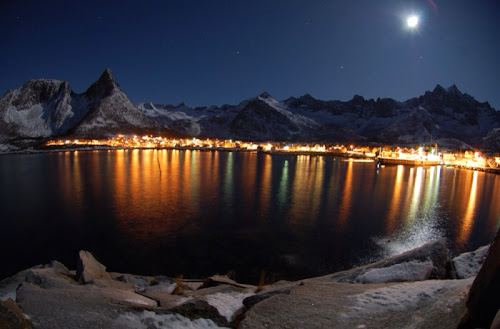 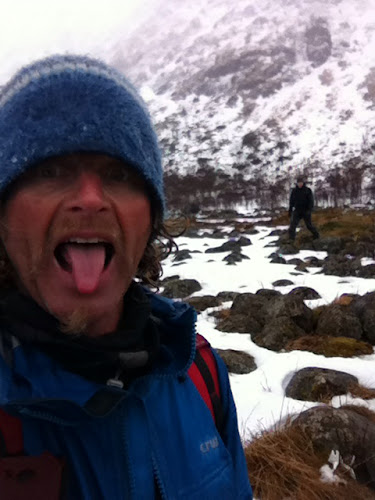 ...but more often like this But I guess that's why it's so much ice?!

A quite long approach, almost 20min, and we was at the base of a easy looking ice strike, heading its way up the mountain, disappearing up in the mist. Only way to find out where is to head it all up, with pockets full of gloves, it's gonna be a wet one again. 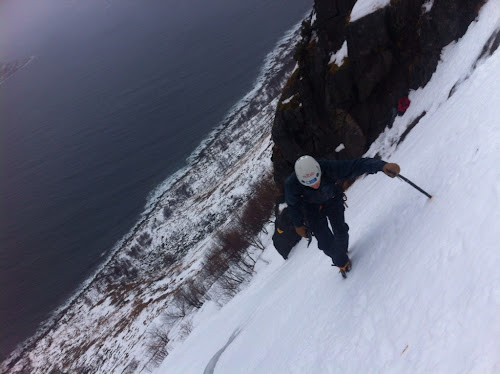 The ice is sometimes so wet that the full length of the picks just dissapers in the muddy ice, with my Scarpas all covered in water. But as soon as the wall steepens the ice gets better and more solid, but the the hands gets a little harder to keep warm instead. Best thing is just to keep moving up, up and up... 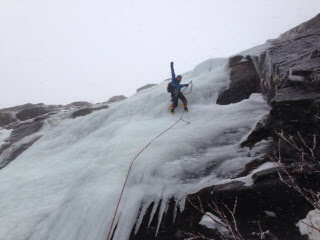 At least the rain changes to snow, but instead the couloir sends down wet avalanches now and then so it keeps us busy at all times

Back down again the feeling of putting the hands into the last pair of dry mitts is more then just a relief, it's unpayable. And the espresso back one at the lodge tastes maybe even better... 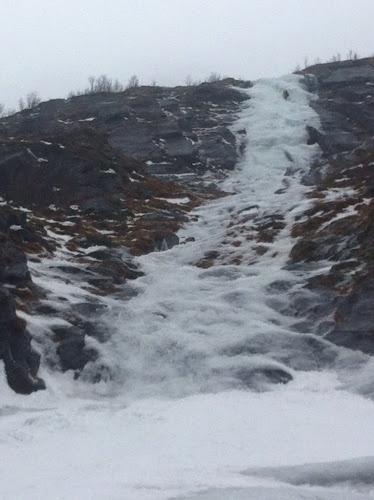 Back on again tomorrow 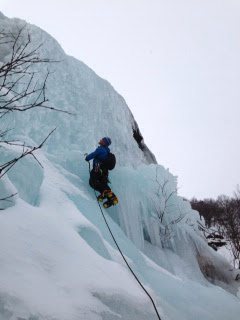